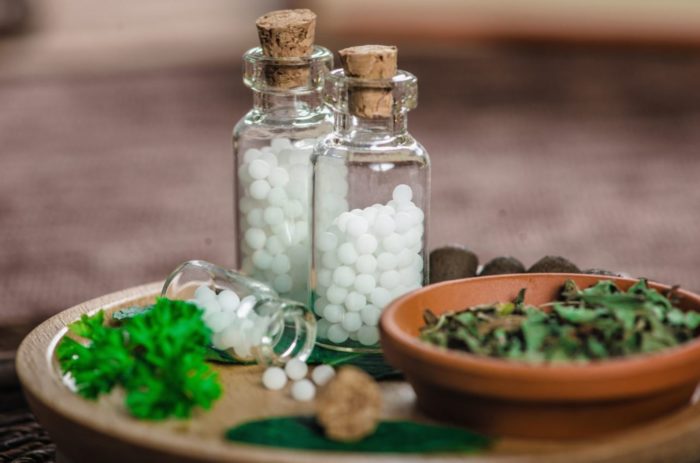 Governments around the world are targeting websites and people who contradict or question the narrative of the Warp Speed deployment of the untested, experimental COVID19 vaccine. Widespread censorship is affecting freedom of expression on social media as well as the suppression of natural healing options. And there are many solutions that work against serious flus that do not involve a one-size-fits-all drug.

One solution? Homeopathy. Read about The Homeopathic Solution here. Homeopathy was successfully used during the Spanish Flu Pandemic of 1918.

Interestingly enough, the death rate of Spanish-flu patients treated with allopathic medicine was almost 30%, while the death rate for those treated homeopathically was 1.05%. Gelsemium was the remedy most commonly used; and yet the FDA, if it had its way, would remove this remedy without any hesitation or remorse whatsoever. – Scott Tips, president National Health Federation

Today most people know little about an inexpensive and safe natural homeopathic healing option to flu. During the 1918 Spanish Flu Pandemic, most survivors knew, well, that homeopathy was the medicine of choice.

Dean W. A. Pearson of Philadelphia collected 26,795 cases of influenza treated by homoeopathic physicians with a mortality of 1.05%.

Meanwhile, the average mortality from conventional treatments was 30%. 6,602 cases with 55 deaths, which is less than 1%. In an article from the 1921 Journal of the American Institute Of Homeopathy, thirty physicians in Connecticut responded to his request for data.

See: The Lost Book of Remedies

In the transport service I had 81 cases on the way over. All recovered and were landed. Every man received homoeopathic treatment. One ship lost 31 on the way. – H. A Roberts, MD, Derby, Connecticut

In a plant of almost 8,000 workers we had only one death. The patients were not drugged to death. Gelsemium was practically the only remedy used. We used no aspirin and no vaccines. – Frank Wieland, MD, Chicago

I did not lose a single case of influenza ; my death rate in the pneumonia was 2.1%. The salicylates, including aspirin and quinine, were almost the sole standbys of the old school and it was a common thing to hear them speaking of losing 60% of their pneumonias. – Dudley A. Williams, MD, Providence, Rhode Island

Fifteen hundred cases were reported at the Homoeopathic Medical Society of the District of Columbia with but fifteen deaths. Recoveries in the National Homoeopathic Hospital were 100% – E. F. Sappington, MD, Philadelphia.

I have treated 1,000 cases of influenza. I have the records to show my work. I have no losses. Please give all credit to homoeopathy and none to the Scotch-Irish-American! T. A. McCaan, MD, Dayton, Ohio.

One physician in a Pittsburg hospital asked a nurse if she knew anything better than what he was doing, because he was losing many cases. “Yes, Doctor, stop aspirin and go down to a homeopathic pharmacy, and get homeopathic remedies.” The Doctor replied: “But that is homeopathy.” “I know it, but the homeopathic doctors for whom I have nursed have not lost a single case.”

Homeopathy Is Not Allopathy

Just a century ago, there were 22 homeopathic medical schools, 100 homeopathic hospitals, and over 1,000 homeopathic pharmacies. Boston University, Stanford University, and New York Medical College all taught homeopathy. The evidence remains in a large database of published scientific studies.

Today, because the homeopathic industry has grown, the U.S. FDA is on the attack. Scott Tips, general counsel and president of The National Health Federation, calls the response by the FDA Patricide.

Yet, in the UK, and around the world, homeopathy is used by millions of people for everyday ailments, as well as to prevent disease. In April of 2020, one report claimed that “UK’s Prince Charles was cured of Covid-19 through ayurveda and homeopathy treatment from a Bengaluru-based holistic resort.”

Yet even after more than 1800 studies showing the myriad benefits of homeopathy, conventional scientists refuse to admit that it works.  Perhaps that is because Homeopathy is not Allopathy. Homeopathy aligns with nature which supports the transfer of Life Force, whereas Allopathy alters nature, for patents, which interferes with the transfer of Life Force. Processed food works in the same way.

Despite the evidence, the conflict comes down to a difference of opinion. While people do have differences of opinion, those who own the narrative control the outcome.

UK intelligence agencies are funding a cyber war against Independent Media, while the U.S. military is funding a CIA-backed firm to develop an A.I. algorithm “aimed specifically at new websites promoting “suspected” disinformation related to the Covid-19 crisis and the US military–led Covid-19 vaccination effort known as Operation Warp Speed.”

If we understand the mechanisms and motives of the group mind, it is now possible to control and regiment the masses according to our will without their knowing it. In almost every act of our daily lives, whether in the sphere of politics or business, in our social conduct or our ethical thinking, we are dominated by the relatively small number of persons who understand the mental processes and social patterns of the masses. It is they who pull the wires which control the public mind.

People claim that the deaths of the Spanish Flu were due to noncompliance with masks.  They will say the same thing as the second wave is deployed under COVID19. Knowing that medical journals published ample evidence that surgical masks are useless in preventing the spread of disease, what is your choice going to be going forward?  Trust government officials who attempt to practice medicine without a license?

In reading accounts of the epidemic it seems many deaths were caused by a virulent pneumonia that was especially devastating to those who depressed their system with analgesics, the most common being aspirin. Raymond Seidel told me he decided to become a homeopathic doctor when he was 10 year old delivery boy for a local homeopath. He said, “I saw that the people who were taking aspirin were dying, and about half of those who were drinking a lot of whiskey were dying, and those receiving homeopathic remedies were living. – Dr Ray Seidel, homeopath