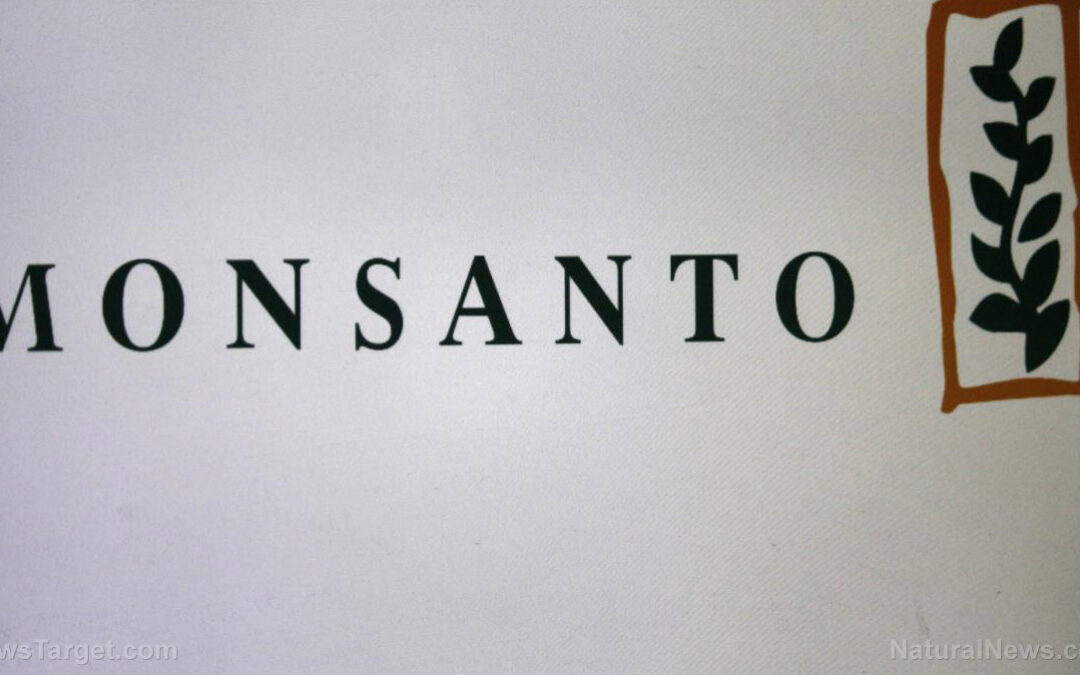 Monsanto must pay $10.2 million in fines as part of a guilty plea for spraying a banned pesticide on research crops growing in Hawaii as the lawsuits continue to pile up against the company over its dangerous practices.

The pesticide in question, Penncap-M, was stored by Monsanto at sites in Maui and Molokai, according to a press release by the Department of Justice. It was also used at Valley Farm in Maui. It is considered an “acute hazardous waste” and the company boldly continued to use it in 2014 despite being aware that its use was prohibited after 2013.

In addition, Monsanto told employees to re-enter the area where it had been sprayed across 2 acres of farmland just seven days after the spraying, even though 31 days is the required waiting time.

United States Attorney Nick Hanna said: “The illegal conduct in this case posed a threat to the environment, surrounding communities and Monsanto workers.”

In a statement, Monsanto’s parent company, Bayer, apologized, saying that they failed to live up to their standards and the law. Vice President of Communications for North America Darren Wallis said that the company accepted responsibility for its actions and was deeply sorry.

The Department of Justice has said that it will dismiss the felony charges against Monsanto in Hawaii in two years if the company pays its fines and sticks to the terms of the agreement. Under the agreement, the company must develop an environmental compliance program and undergo environmental audits at its Hawaii locations every six months. Site visits will also be carried out by a probation officer.

The fines include a criminal fine of $6 million as well as $4 million for community service payments that will be split among five Hawaiian government agencies. These include the state’s health and agriculture departments as well as its environmental management division, the Department of Land and Natural Resources, and the Kahoolawe Island Reserve Commission. They must also pay $200,000 for the spraying offense.

The lawsuits are part of a multi-faceted inquiry being carried out by the Environmental Protection Agency into pesticide misuse by several major companies, including Monsanto.

Lawsuits piling up against Monsanto as they continue to deny wrongdoing

The guilty plea came as the company continues to battle thousands of lawsuits involving a different pesticide, Roundup. Juries across the nation have been awarding billions of dollars in damages to people whose cancer was caused by exposure to the chemical.

In one case, Monsanto was ordered to pay $80 million after a federal jury found that Roundup caused a man’s cancer. Additional suits are constantly being filed over similar claims.

In November, a Honolulu law firm filed a trio of civil lawsuits on behalf of three Big Island men against Monsanto in Hilo Circuit Court. The men involved in the suits are claiming that exposure to roundup and PCBs manufactured by Monsanto caused their non-Hodgkin’s lymphoma. The men had used the herbicides in non-commercial settings for personal use.

Their attorney, Ilana Waxman, told the Hawaii Tribune-Herald that Monsanto continues to deny that their product has been recognized as a carcinogen by the International Agency for Research on Cancer as well as other agencies around the world. She pointed out that it has been banned in many countries, but not the United States.

A group of farm workers and conservationists represented by the Center for Food Safety are currently challenging the EPA’s re-approval of toxic glyphosate in court and are seeking the removal of the pesticide from use or sale, citing health risks. Unfortunately, the chemical remains highly profitable for Monsanto, so they will continue using their substantial resources to fight these suits while their products keep killing people and destroying the environment.

Originally posted: Monsanto slapped with $10M fine after using banned pesticide on Maui AFTER it was banned – NaturalNews.com