Neglected tropical diseases are getting neglected even more because of coronavirus 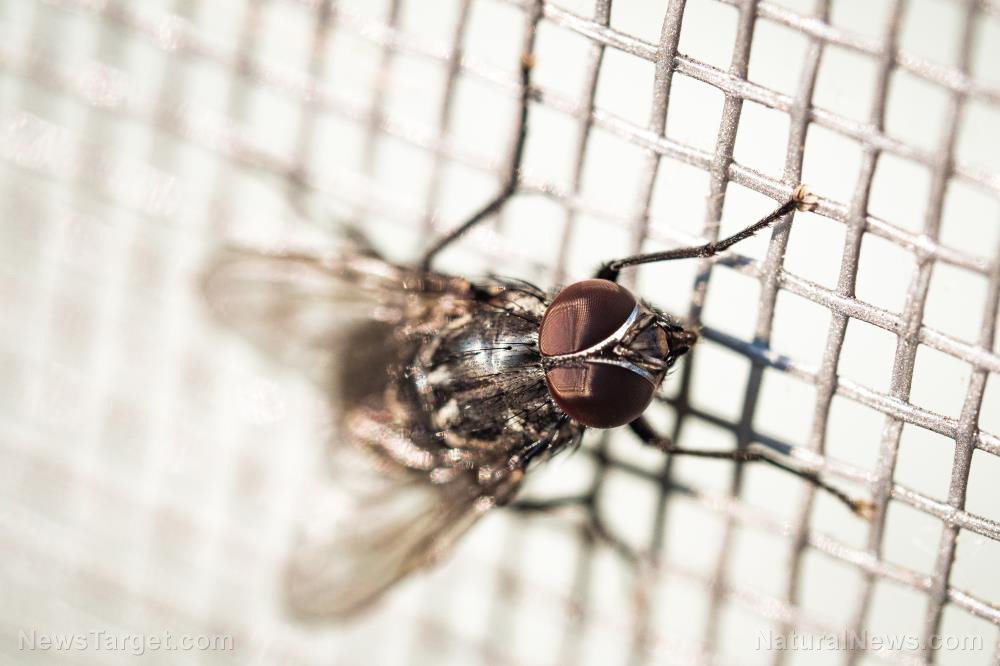 Some of the world’s most recognizable landmarks were lit up Saturday, Jan. 31, to mark the World Neglected Tropical Diseases (NTD) Day.

This effort was aimed at reminding the world of the “other” debilitating diseases that affect 1.7 billion of the poorest people on the planet. These include leprosy, Chagas disease, intestinal worms, dengue and chikungunya, Guinea worm disease, scabies, trachoma and schistosomiasis, lymphatic filariasis or elephantiasis, yaws, river blindness, sleeping sickness, etc.

Medical experts have warned that resources for the NTDs are being sucked away as countries around the world focused their attention on the battle against the coronavirus.

The World Health Organization (WHO) wants to eliminate at least one of the 20 recognized NTDs in at least 90 countries by 2030.

That goal was highlighted in WHO’s second 10-year plan released on Jan. 28. The plan aims to cut the number of people requiring medical treatment for the diseases by 90 percent over the next 10 years. It also aims to make drugs safe and available, as well as targets insects such mosquitoes, flies and ticks that spread some of these NTDs. (Related: The new AIDS – stubborn infection, Chagas, spread by insects.)

The pandemic had a profound effect on NTD programs. Because of the coronavirus, countries had to suspend mass treatment interventions and active-case finding and delay diagnosis and treatment of NTDs. Critical personnel had been reassigned and the manufacture, shipment and delivery of medicines for NTDs had been disrupted.

The poverty-disease equation flows both ways – poverty gives rise to disease and disease causes poverty. This has been recognized in the World Bank’s World Development Report in the 1990s and the Report of the Commission on Macroeconomics and Health.

With that in mind, world leaders started to implement aggressive public health measures, including mass drug administration programs for NTDs. This led to a steady decline in the number of people living below poverty line who were affected by these diseases.

The ongoing pandemic has become a bleak reminder of the links between poverty and disease. The steady decline in global poverty this past 20 years has stopped and reversed course according to estimates of the International Monetary Fund, the World Bank, Brookings Institution and other organizations.

In 2019, 650 million people lived in extreme poverty or roughly 8.4 percent of the global population. They are the ones living in households that spend less than $1.90 per person per day. It has been projected to decline to just over 500 million people or 6.3 percent of the global population over the next decade, but the pandemic altered the trajectory.

Current estimates show that 766 million people – almost 10 percent of the global population – is living below the poverty line.

India, Nigeria and the Democratic Republic of the Congo are the three countries most affected economically by the pandemic. They account for more than 250 million people living in extreme poverty.

India led the world in the total of cases of soil-transmitted helminth infections and lymphatic filariasis, as well as dengue, leprosy, rabies, cysticercosis, trachoma and visceral leishmaniasis.

Meanwhile, Nigeria and DRC ranked first or second in schistosomiasis and onchocerciasis. They also have the highest number of cases of lymphatic filariasis in the African continent.

The resurgence of poverty in these countries is expected to slow down efforts to control or eliminate these NTDs through preventive mass drug administration and other approaches. The pandemic itself can also be a hindrance as community health workers needed to administer preventive chemotherapy or other public health measures may not be able to perform their routine activities because of social distancing mandates. Those community health workers may also be pulled into COVID-19 prevention initiatives.

Follow Outbreak.news for more news and information about the coronavirus pandemic and other infectious diseases.