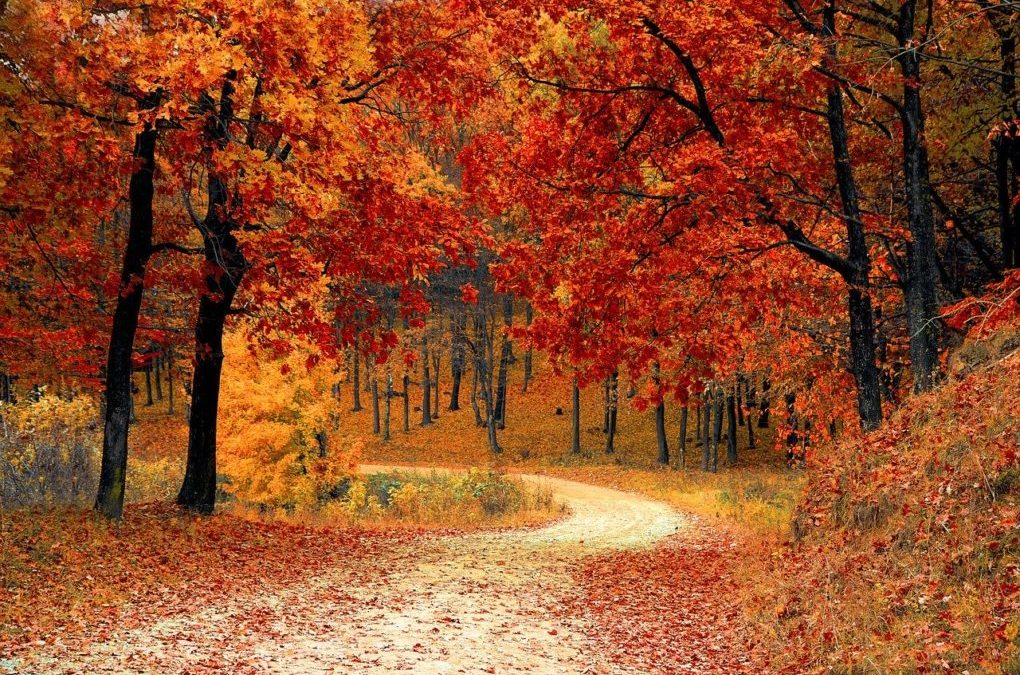 Are you stressed, frustrated, feeling down, anxious, having a hard time sleeping? Then look no further, the remedy you’ve been awaiting is here to soothe and comfort you, to bring relief, calmness, and happiness. And the best part? It’s absolutely free and available to all whenever you want it. If you didn’t already know, or just need a refresher, I’m talking about the great outdoors. Here is a new study that has actually put a dollar value on the improvement in well-being simply from visiting the park.

How Did They Reach This Conclusion?

The researchers surveyed a population-representative sample of around 20,000 Australians from Queensland and Victoria and asked the participants involved in the study to describe their overall mental health and also how often they visit parks, recently and over the course of their lives. According to Buckley, his team then used a statistical regression technique in order to “identify what proportion of their well-being was due to park visits.”

What researchers defined as the “health services value” was calculated to be about $100 billion for Australia’s national parks. These findings suggest that national parks contribute $6 billion to the global economy.

This study adds to the abundant body of research that measures the economic benefits from simply spending time outside.

Although spending time on hikes, up mountains and in forests is amazing and feels great, especially if you can get out of the city and away from noise, pollution, and EMFs, it is not absolutely necessary. Simply spending 20 minutes in a park is enough to improve a person’s mental health.

Scientists have also found nature to have a psychological effect on humans’ well-being. Researchers at Chiba University in Japan pointed to the fact that of the 7 million years of human evolution, “less than 0.01% of our species’ history has been spent in modern surroundings.”

“The gap between the natural setting, for which our physiological functions are adapted, and the highly urbanized and artificial setting that we inhabit is a contributing cause of the ‘stress state’ in modern people,” the 2016 Chiba University study said. In the future, the researchers added, long-term data over days, weeks, and months will be needed to clarify nature’s impact on humans’ physiology.

“Considering the significance of quality of life in our modern stressful society, the importance of nature therapy will further increase. The therapeutic effects of natural stimulation suggest a simple, accessible, and cost-effective method to improve the quality of life and health of modern people,” the study continued.

The Japanese and Chinese seem to have figured this one out as they regularly practice what is referred to as shinrin-yoku, or forest therapies. Here is what self-proclaimed “nature enthusiast” Professor Emerita Margaret Hansen from the University of San Francisco said in regards to the practice:

“The Japanese practice is using all of your five senses. Even cupping your ears to bring in more sound of nature. Or doing some exercises to enhance your peripheral vision when you’re in nature. Smelling — taking some leaves or pine cones and crunching them and putting them up to your nose.” (source)

Sometimes the simplest solution is right under our noses. In our modern culture we have to remind ourselves how important nature and the outdoors are for our health and to actively make time for it. Our health is our greatest wealth! If you are not already getting outside regularly, perhaps it’s time for a fun little experiment to observe how your mood shifts from simply getting outside more often. Could you walk or bike to work? Go sit in a park on your lunch break? Make time for a hike on the weekends? There are lots of ways we can incorporate more nature into our lives. What are you waiting for?